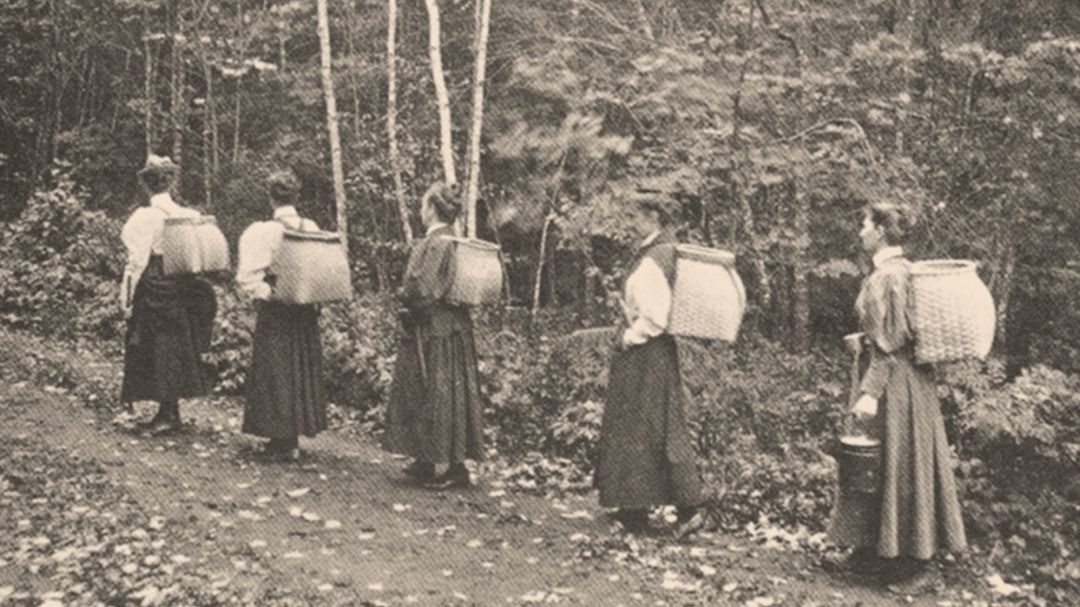 The voices of women are often silent in the vast history of the Adirondacks, but women have always lived here and considered... 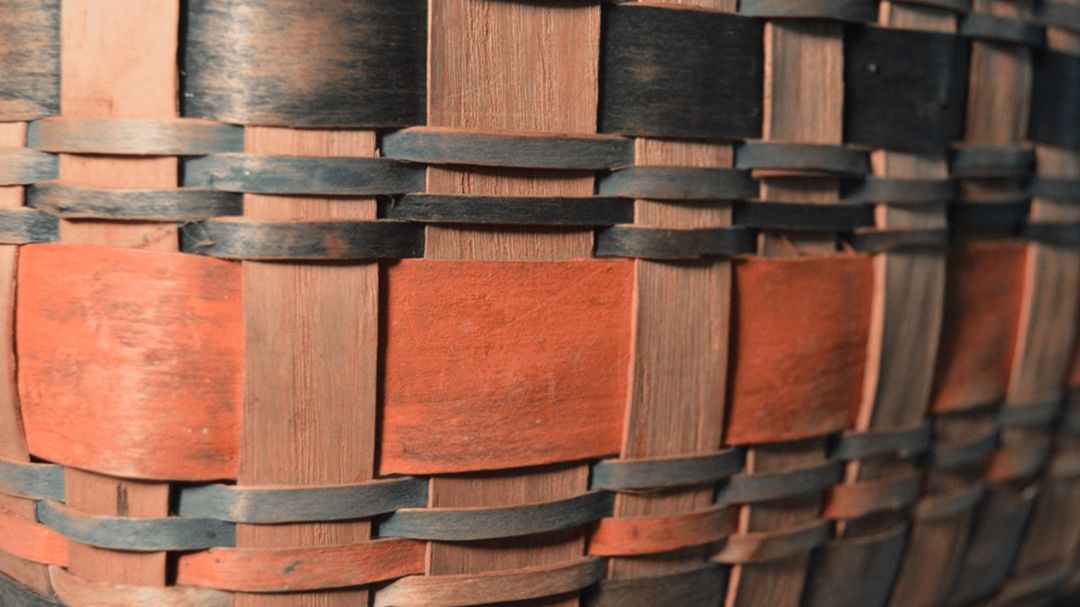 The Adirondack mountains are part of the traditional homeland of the Mohawk (Kaniekehaka). Lost through theft, illegitimate...