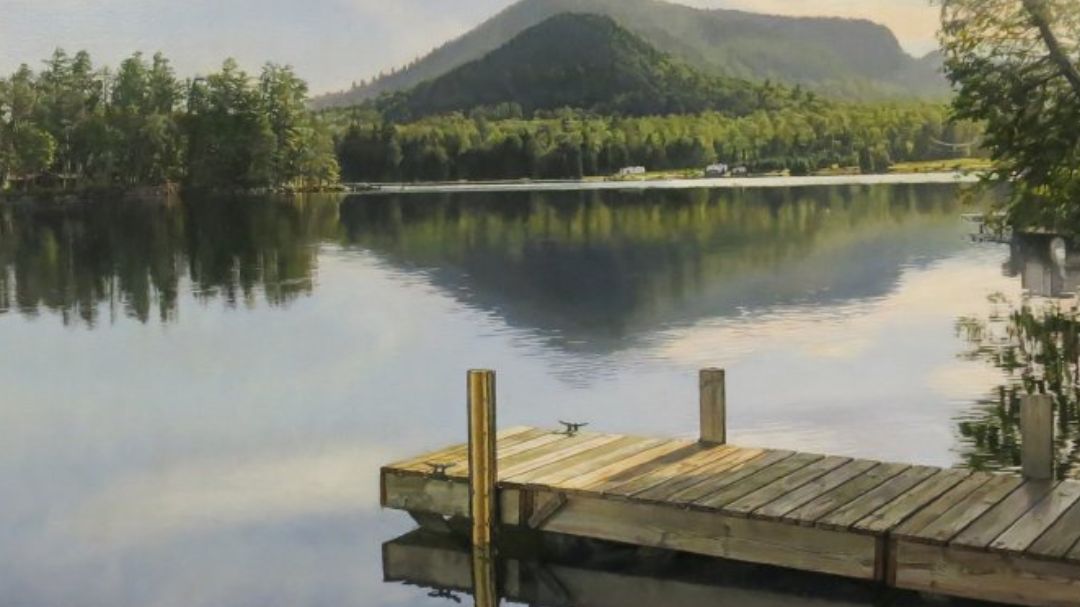 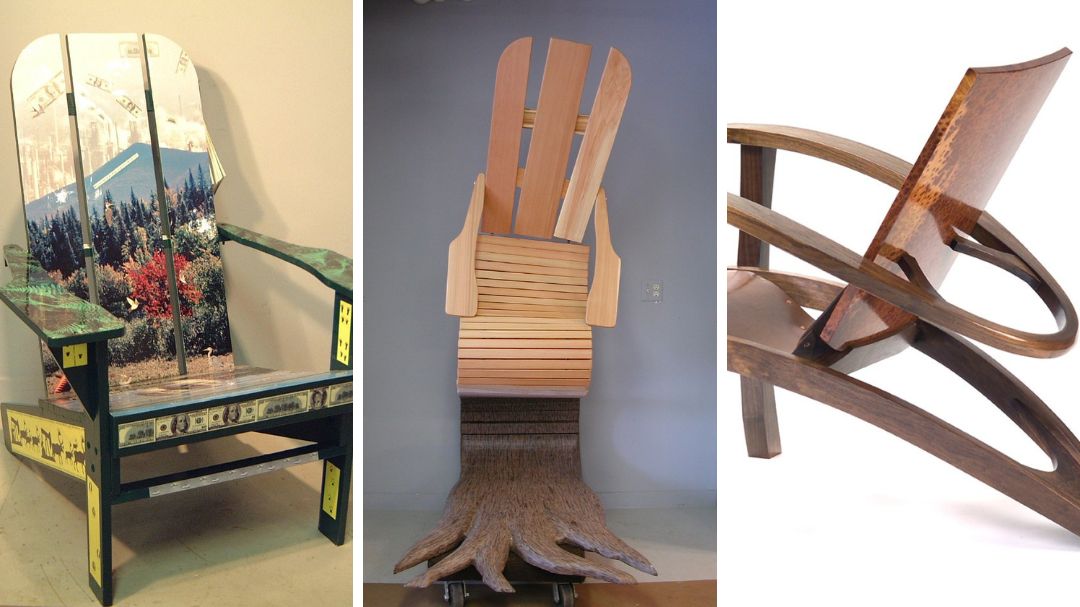 Harold Weston: Freedom in the Wilds

This is a virtual program. Harold Weston, American modernist painter and social activist, was dubbed the “Thoreau of the...