Prof. Stevens, a citizen of the Akwesasne Mohawk Nation, is currently working on a book-length project dealing with the complicated issues around Native American nations, their histories, and their relationships with museums. While his focus is largely on Haudenosaunee (aka Iroquois) communities, he hopes this work will serve as a template for broader application amongst other Indigenous cultures and the museums in which they are represented by collections and exhibits. He considers the many challenges for museums in overcoming the legacy of misappropriation and misrepresentation of Indigenous cultures.  How can the two sides work with each other toward a mutually beneficial and more accurate depiction of the richness and complexity of Native societies? In his talk he will discuss the terms of the debate and some possible solutions for moving forward. Professor Scott Manning Stevens is a native of what is now called New York State and is the Director of Native American and Indigenous Studies at Syracuse University.  Having earned his B.A. at Dartmouth and his M.A. and Ph.D. at Harvard in literature, Dr. Stevens held positions at Arizona State University, SUNY at Buffalo, and Syracuse University.  He has published numerous articles and book chapters on Indigenous studies issues, particularly on material culture and museums.  He has received grants and fellowships from the Mellon Foundation, the Ford Foundation, and the National Endowment for the Humanities. He is currently a Fellow at the Radcliffe Institute for Advanced Study at Harvard University. 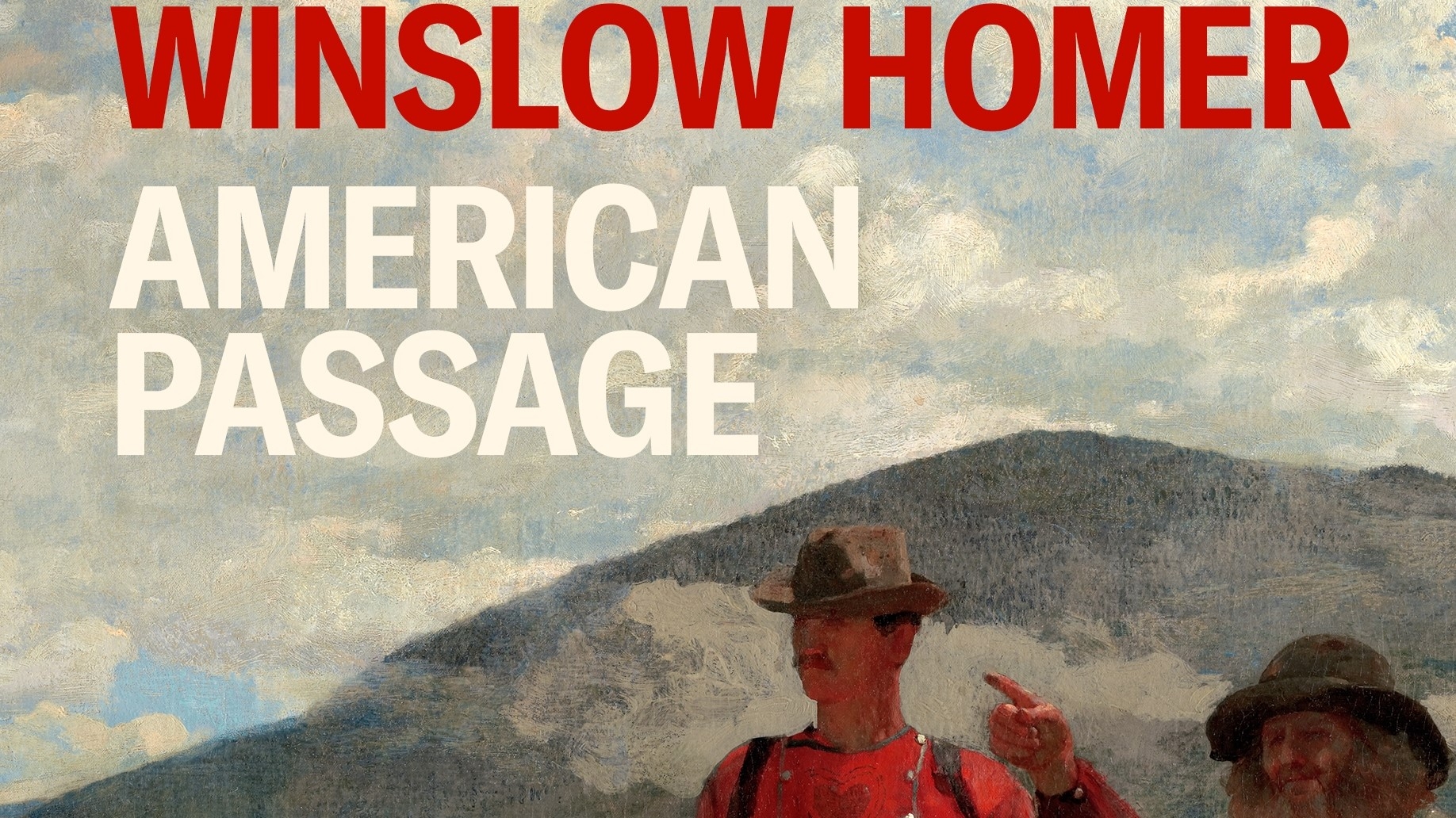 This program will be in person. Bill Cross’ book Winslow Homer: American Passage is the definitive biography of an American... 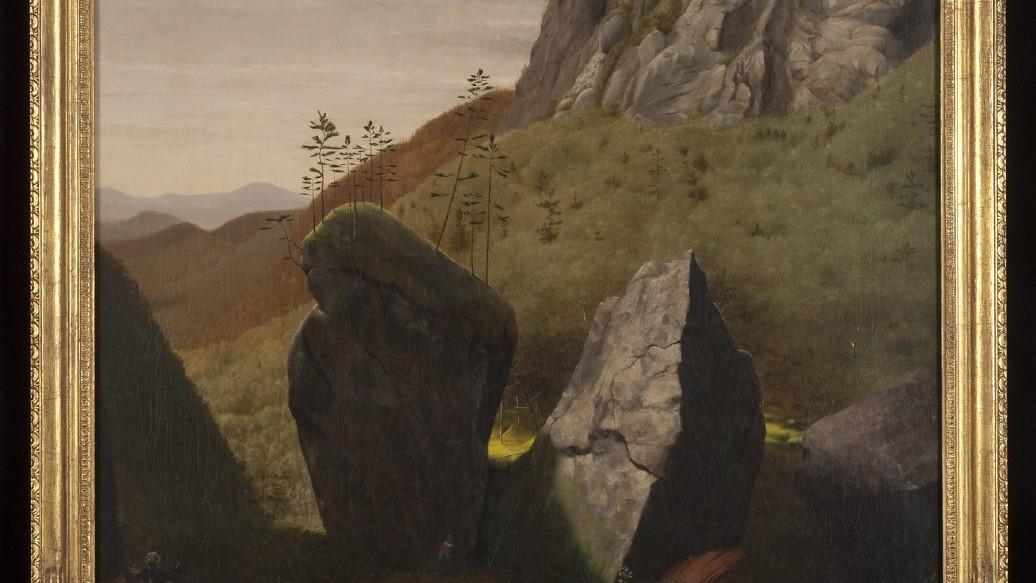 'Dacks Dishes: What to Do with those Winter Root Vegetables
Scroll to top