Indigenous Homelands, Land Rights, and the Politics of Protest in the Adirondacks

As social protest movements swept across the nation in the late 1960s, Indigenous activists embraced direct action as a strategy to address historical injustices that continued to negatively impact their communities. Frustrated by centuries of broken treaties and the steady erosion of their sovereignty, they sought to bring greater visibility and awareness to their cause and reform the relationship between their communities and the federal and state governments. While the 1969 occupation of Alcatraz, led by Mohawk Richard Oakes, and the 1973 occupation of Wounded Knee stand as some of the most dramatic examples of Indigenous protest during the “Red Power Movement,” this history also overlaps with that of the Adirondacks. On May 13, 1974, a group of Traditionalist Mohawk families from Kahnawake and Akwesasne sought to reclaim some portion of their original homeland in the Adirondacks region. Rejecting an illegal treaty that ceded nine million acres of Haudenosaunee land to New York State in 1797, the Indigenous activists occupied a former girls camp at Moss Lake, near Old Forge. After three years of negotiations with New York state officials, the Mohawk community accepted six hundred acres of land to establish the community of Ganienkeh (land of the flint). In this program, Jessica Jeanne Shenandoah, a member of the Onondaga Nation, will share her experience of the Moss Lake occupation and join Neil Patterson Jr., a member of the Tuscarora Nation, in a conversation that explores Haudenosaunee efforts to protect their sovereignty, land, and culture. Neil Patterson Jr. was born into the White Bear Clan as a citizen of the Tuscarora Nation. He is the Associate Director of the Center for Native Peoples and the Environment at the SUNY College of Environmental Science and Forestry. Neil founded the Tuscarora Environment Program in 1997 through the assistance of the Haudenosaunee Environmental Task Force. Jeanne Shenandoah, Eel Clan, Onondaga Nation, was a traditional home birth midwife and herbalist for twenty-eight years. A mother and grandmother, she works at the Onondaga Nation Communications Office, and is “involved with spiritual and political activities of my people and following the traditional ways.” A member of the Haudenosaunee Environmental Task Force, she served as a representative of the Onondaga Nation in the Onondaga Lake Environmental Cleanup issue. Jeanne attended The Global Peace Initiative of Women Religious and Spiritual Leaders at the United Nations in Geneva Switzerland as a Haudenosaunee woman representing the spiritual tradition of Indigenous women. Jeanne received The Harriet Tubman Humanitarian Achievement Award in March 2005. 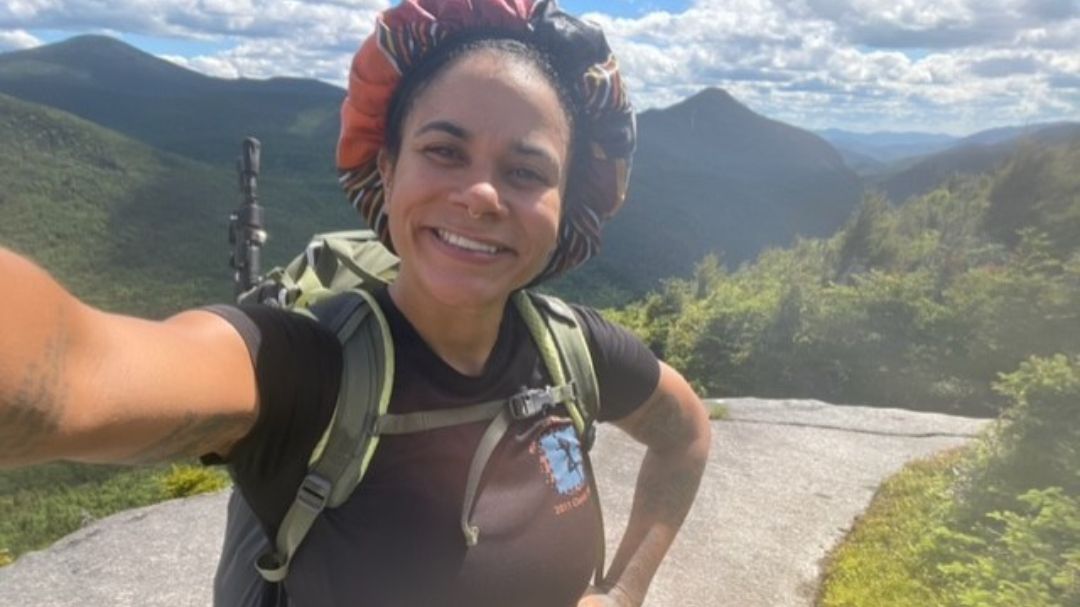 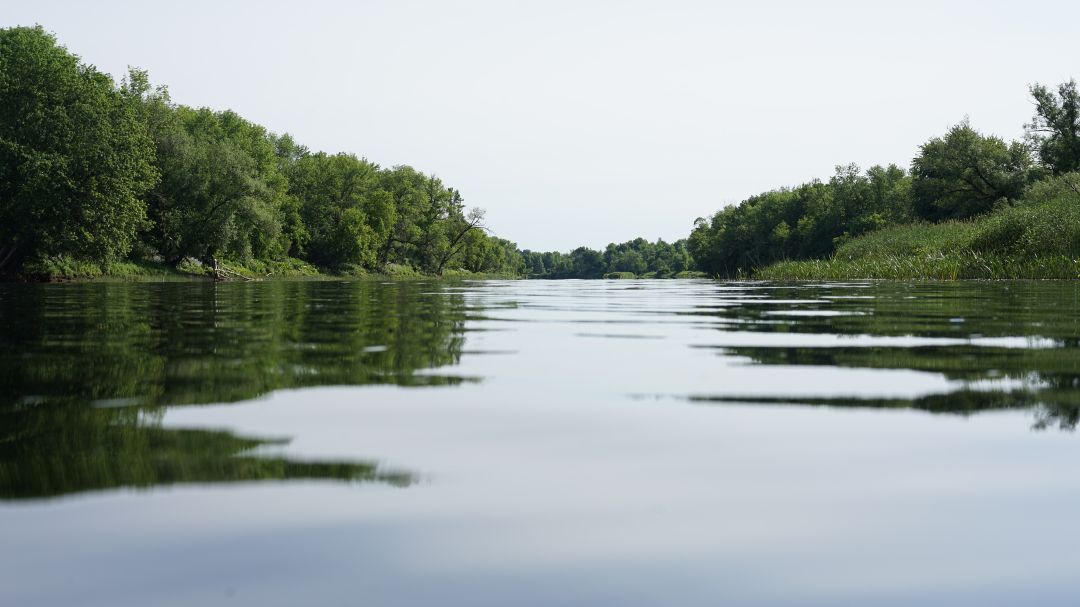