Please join us in person on Monday, July 12th at the Adirondack Experience for the 3rd annual John Collins Monday Evening Xploration program beginning at 7:00 p.m. and followed by a dessert reception with wine, beer, coffee, and tea.

The first Monday evening program of the ADKX’s summer series is dedicated to John Collins (a.k.a. Johnny). We hope you will be available to join us!

Daniel Way will be available at 6:30 to sign his book We Were There: World War II Stories from the Adirondacks’ Greatest Generation for in-person attendees. Buy a signed copy of the book. 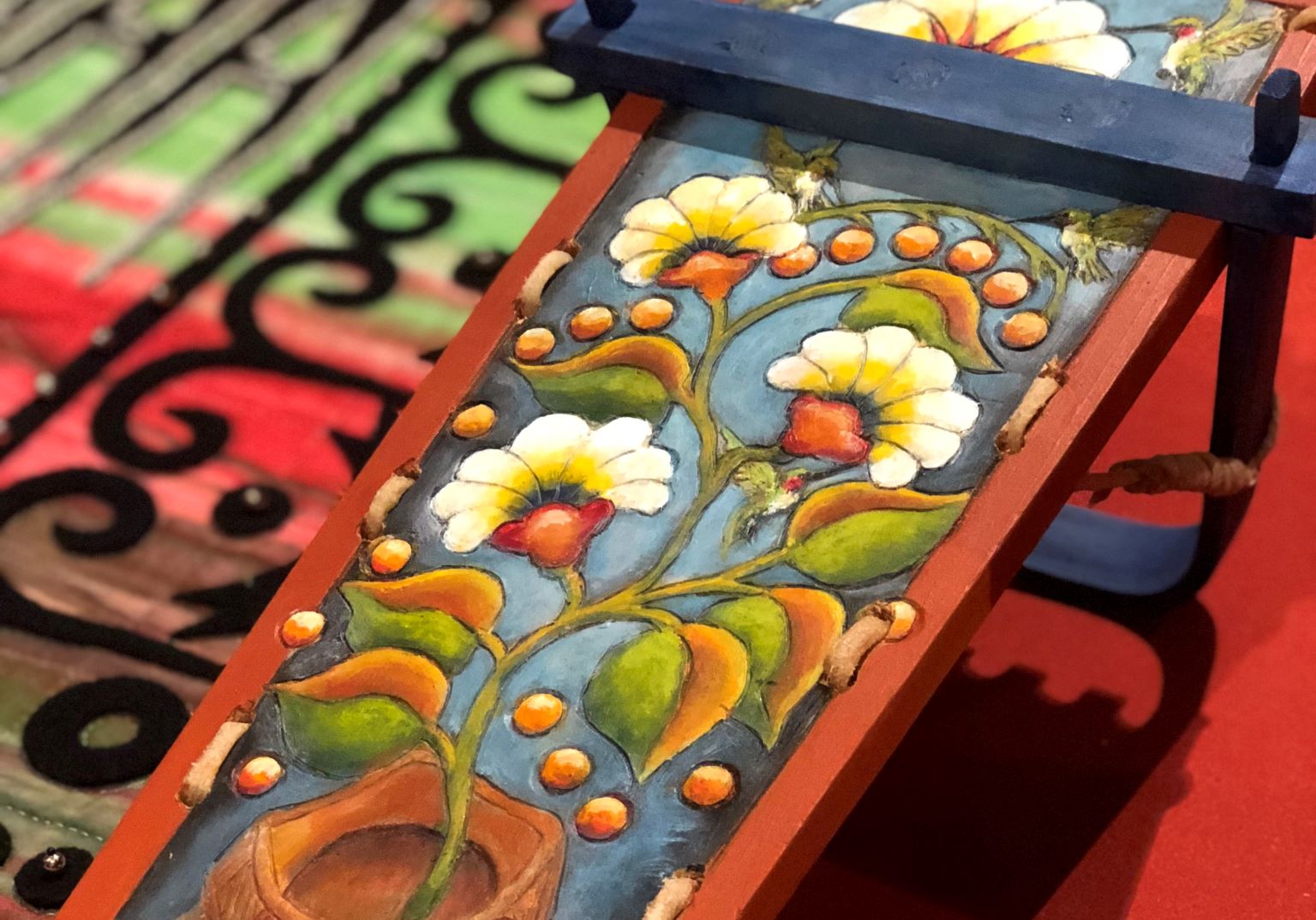 Iakwatatenonhwe (We Are Related): Voices from Turtle Island

This program is only offered through Zoom. Register for the live-streamed program HERE Discover the imagination and passion... 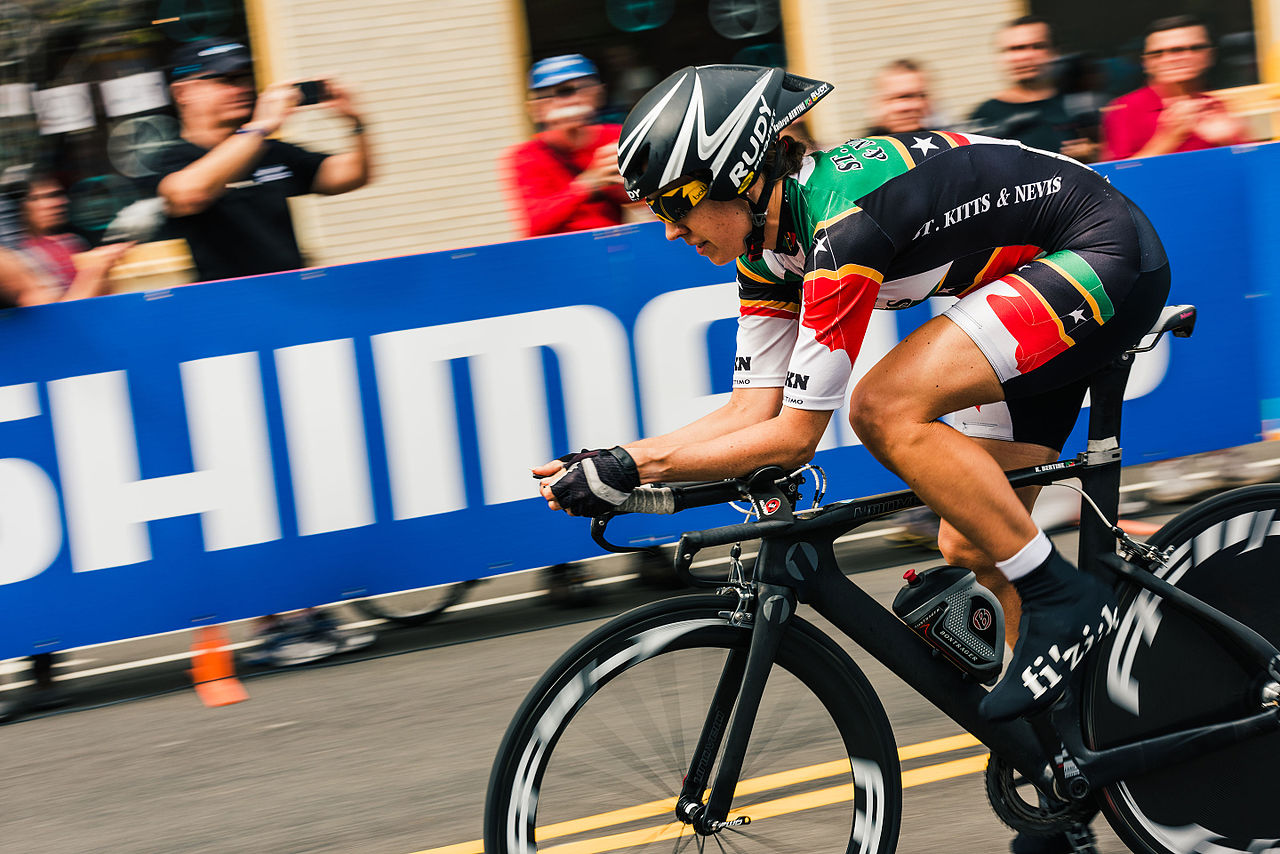 STAND: An Evening with Kathryn Bertine

What really happens when we stand on the front lines of change? Join us for an in-depth discussion with author, activist,... 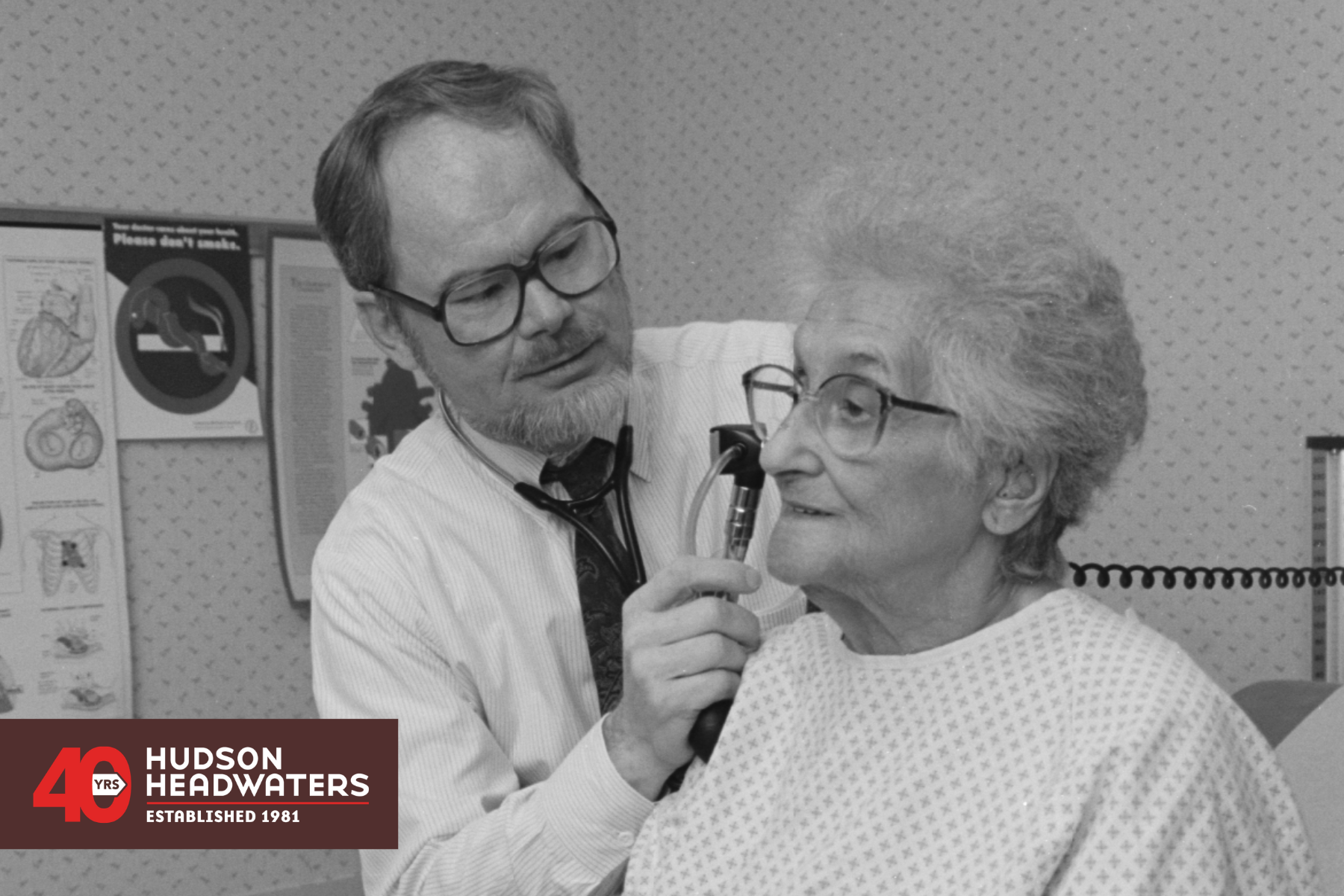 From House Calls to Mobile Health: What the Adirondacks Can Teach Us About the Future of Rural Health Care

The story of health care in the Adirondacks is intertwined with our communities. Hudson Headwaters Health Network CEO Tucker...

Opening Day for the Public