This program will be in person.

Bill Cross’ book Winslow Homer: American Passage is the definitive biography of an American Everyman who was the visual counterpart to Mark Twain in prose and Walt Whitman in poetry. In his presentation Bill will discuss the ways in which the Adirondacks became a place of salvation for Homer – where he discovered a sense of purpose and meaning that sustained him for the rest of his life.

Bill will be signing copies of his book, which will be for sale at the event. 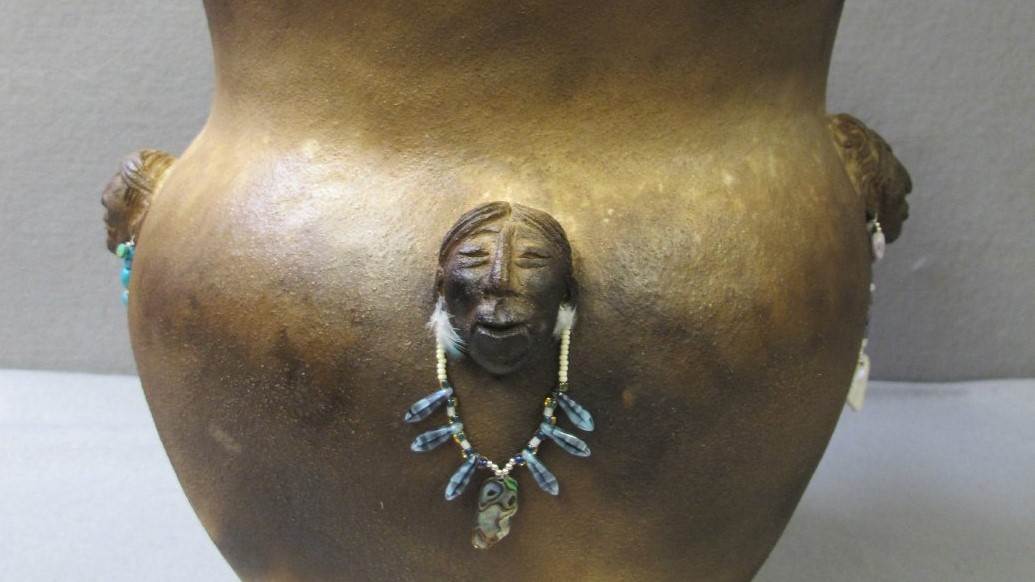 This program is only offered through Zoom. Prof. Stevens, a citizen of the Akwesasne Mohawk Nation, is currently working... 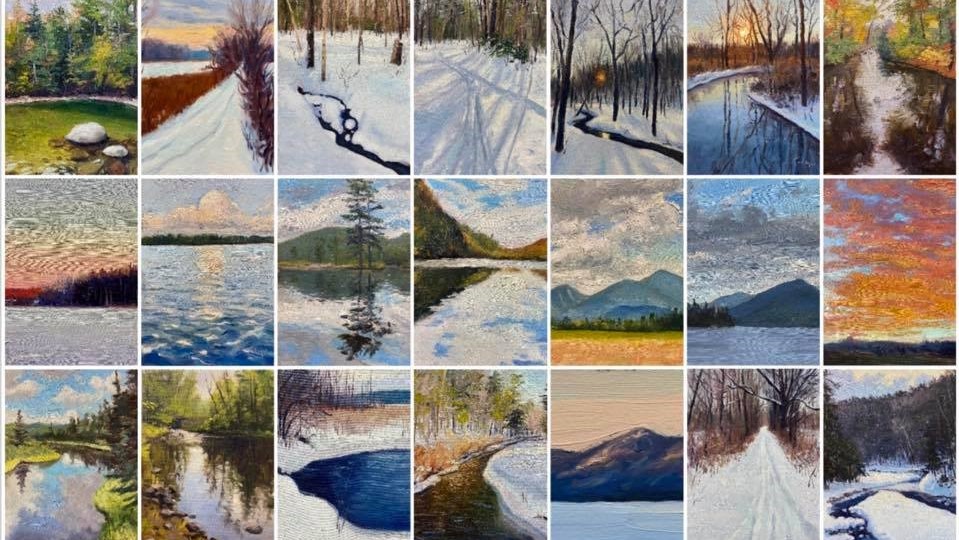 This program is only offered through Zoom. February is an exceptional month in artist Takeyce Walter’s life. Her family...

View More
The ADKX is closed for the remainder of 2021 but check back often for updates about our 2022 season!