Henry Fair: Nature as the Inspiration for Art and Life

This program will be a hybrid event (in-person AND virtual). Those interested in attending the program in-person can register ici.

An evening conversation with photographer J Henry Fair and naturalist Ed Kanze, moderated by NCPR’s Mitch Teich. ADKX’s 2022 seasonal exhibition Scarred Landscape features Fair’s monumental aerial photographs documenting human impact upon the Adirondack landscape; the writings of Ed Kanze complement the images. This highly visual program will expand upon the exhibition narrative and offer a thoughtful dialogue between photographer and naturalist as they talk about their work and what the future holds for the region’s fragile beauty.

Scarred Landscape will be open during the evening of the program from 6:30-6:50. Henry Fair and Ed Kanze will be in the gallery to talk with visitors. There will be no admission fee to see the exhibition that evening. J Henry Fair is an American photographer and environmental activist. Known for his “chillingly beautiful” (Audubon Magazine) environmental aerial photos, Fair has called attention to the environmental challenges in different regions of the world for many years, often connecting those concerns with other social and political issues. Fair has also published three photography books, including the critically acclaimed Industrial Scars. He is currently based between New York City and Berlin. Author and naturalist Ed Kanze is a graduate of Middlebury College. His essays and articles have appeared in La vie dans les Adirondacks, Audubon, le monde des ornithologues, The Conservationist, Utne Readeret bien d'autres encore. Ed has also published six books. His most recent, Adirondack: Life and Wildlife in the Wild, Wild East, is a memoir combining stories of nature with Ed’s lifelong connection to the Adirondacks and his family history in the region dating to the late 18th century. He lives with family on 18 acres along the Saranac River. Mitch Teich has been the Station Manager at North Country Public Radio since July of 2019.  This is Mitch’s second stint in the North Country – he was a reporter at NCPR for two years in the 1990s, covering everything from the Ice Storm of ’98 to the impact power dams on the St. Lawrence River had on migrating eel populations.  In the time since, he served as news director at Arizona Public Radio in Flagstaff, and worked for 14 years as executive producer and co-host of the daily interview program at Milwaukee Public Radio.  He lives in Potsdam with his wife and two children, spends a lot of time taking pictures, and writes a weekly column on the “joys” of middle age for the NCPR website. 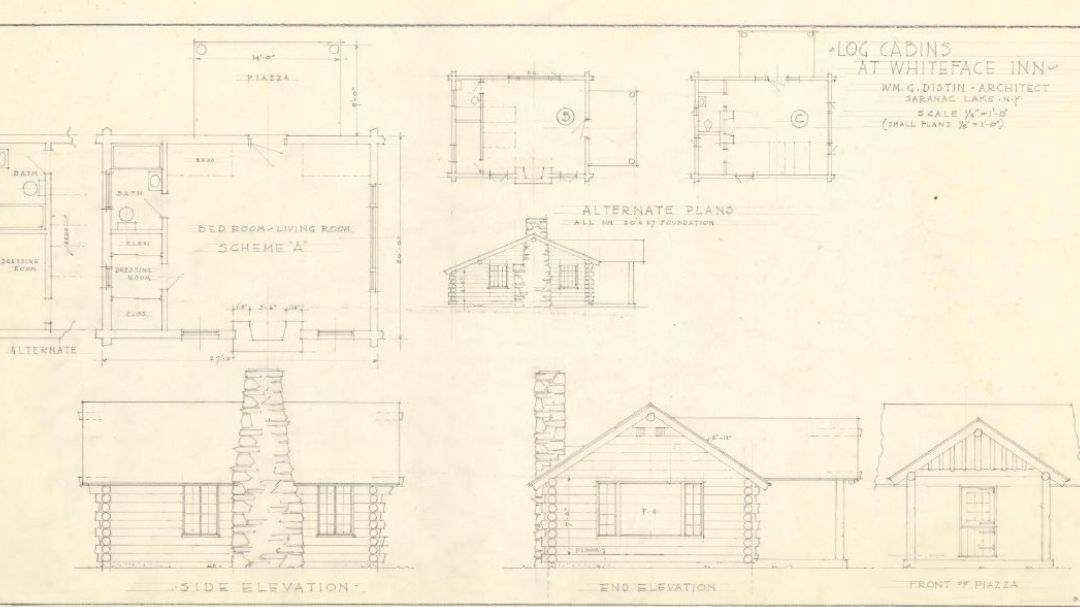 This is a virtual program. In the words of the late Harvey Kaiser, author of Great Camps of the Adirondacks: “There is...