In June 1971, New York Governor Nelson Rockefeller signed legislation creating the Adirondack Park Agency. With this act, the six million acres of the Adirondack Park fell under the jurisdiction of this new governing body, which has been praised and cursed by Adirondack residents since its creation. The APA was charged with establishing and enforcing land use regulations on both public and private land over a broad swath of northern New York State.

Connect your civics and government curriculum to New York State legislation with our APA@50 study. We have designed a learning guide and an interactive timeline to help you extend classroom learning.

Support the Rich History
of the Adirondack Region 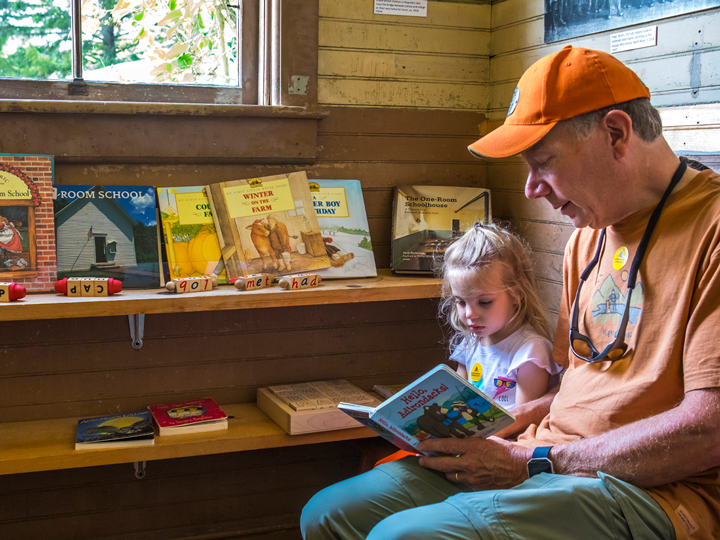