The smells that emanate from Adirondack kitchens connect the people who call this region home to places far beyond the Blue Line. Regional dishes may celebrate the most exotic ingredients or have roots in the staple food traditions of immigrant populations. Try your hand at these ‘Dacks Dishes.

You may also be interested in our previous Taste of the Adirondacks programs. 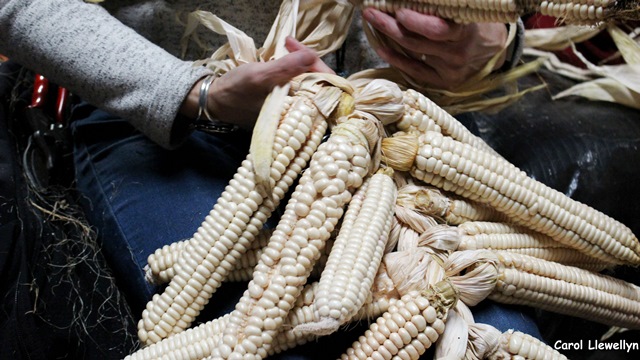 Angel and Lauren will talk about the history and importance of the Iroquois White Corn Project located in the ancestral land of the Seneca people in Victor, NY. They will utilize the medium of storytelling to relay knowledge throughout this interactive presentation. A tour of the Iroquois White Corn Project will be provided. Photos courtesy of the Friends of Ganondagan

Growing up at Ganondagan, Angel has been involved with the Iroquois White Corn Project since it was brought to Ganondagan in 2012. He began working in the Iroquois White Corn Project Youth Program, later leading the youth group. Since then, Angel has filled several roles within the Project including cultural outreaches, workshops, and demonstrations sharing his knowledge within the academic setting, at conferences, events, and, as of late, virtually.

Currently, Angel fills the role of Iroquois White Corn Project, Production Manager. His passion for minimalism, sustainability, and food sovereignty are a direct reflection of his Haudenosaunee values, culture and traditions.

Lauren Jimerson (Seneca/Heron Clan), former project manager of the Iroquois White Corn Project, grew up on the Cattaraugus Indian Reservation learning about the traditions of stewarding white corn by way of her grandfather. She enjoys cooking with ancestral foods to create dishes for the modern palette. 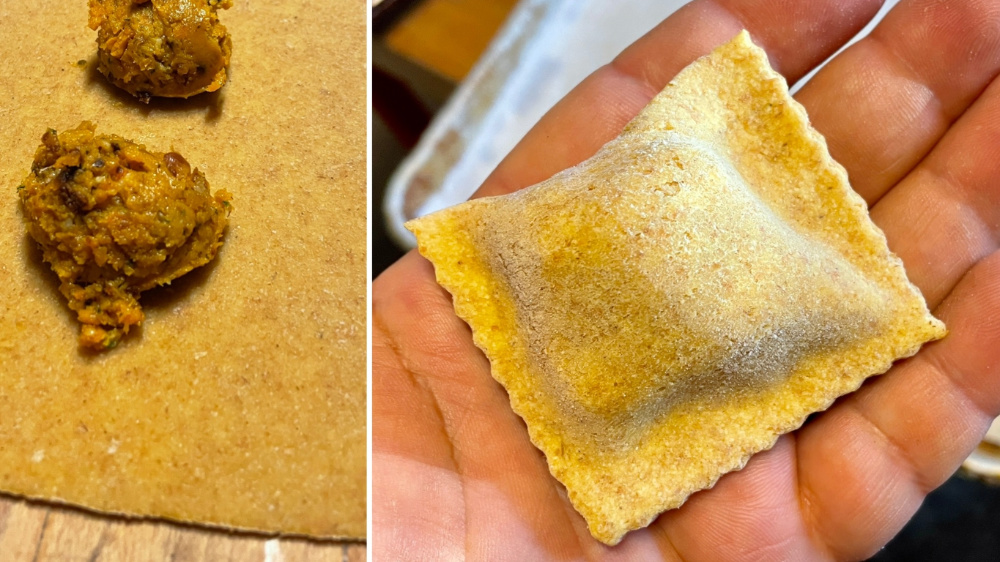 Learn all about the re-emergence of a human-scale local grain economy right here in the Adirondacks. Join baker, farmer, and miller Dan Rivera from Triple Green Jade Farm as he shares recipes and techniques for getting more local whole grains onto your table. Recipes for cookies, buns, galettes, and even pasta will be covered.

Dan Rivera was born in the Bronx and grew up in Lake Carmel surrounded by a family heritage of Italian and Puerto Rican food. He was introduced to amazing cuisine based on simple, fresh ingredients early in life.

Dan and his wife Kimmy started Triple Green Jade Farm from scratch in the fertile and bucolic Champlain Valley of the Adirondacks. They built a wood-fired bread oven, purchased a stone mill to mill their own flour, started a grass-based livestock operation, and most crucially, built a loyal following of “bread heads and foodies” at the farmers’ market. Dan and Kimmy are now exploring agritourism, remaining true to their vision of creating an ecological farmstead which provides local food that mirrors the wild and natural beauty of the Adirondacks. 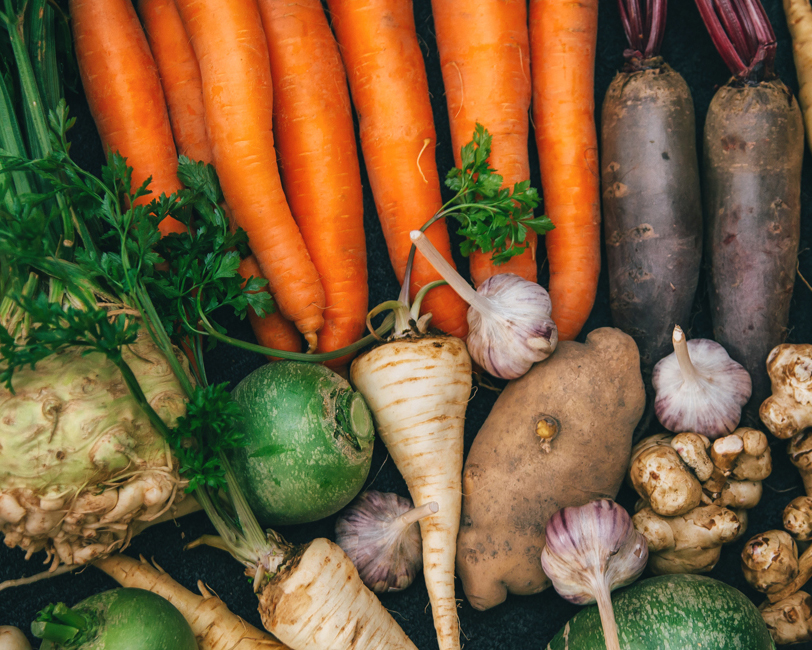 ’Dacks Dishes: What to Do with those Winter Root Vegetables

Join us for a delicious evening of winter cooking featuring faculty and students from the Culinary and Hospitality Program at Paul Smith’s College, the College of the Adirondacks. Chef Kevin and the students will cover a variety of exciting techniques to utilize root vegetables such as parsnips, celeriac, carrots, rutabagas, turnips and even onions. 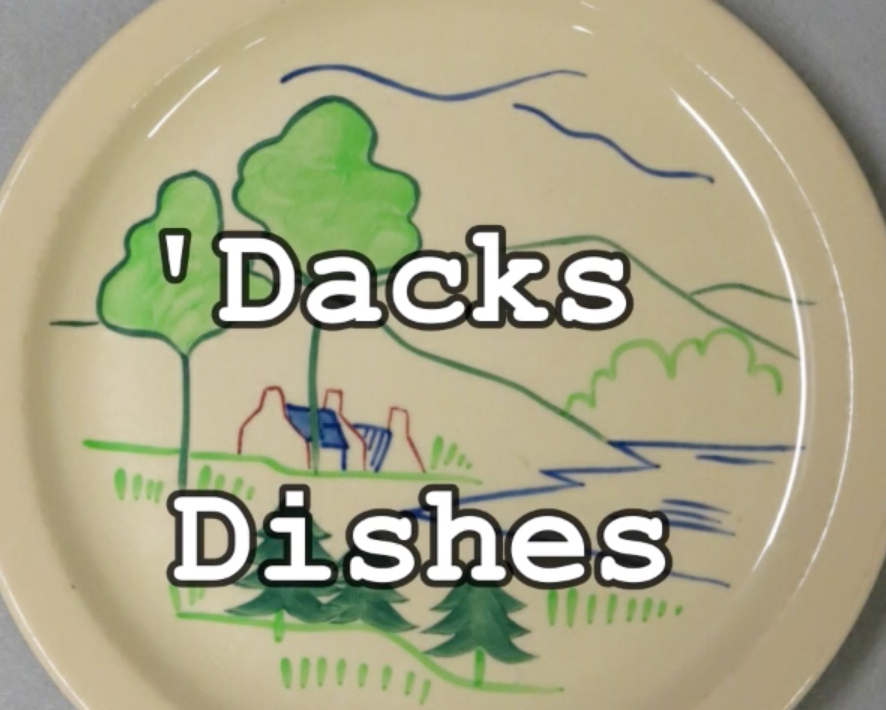 Learn how to make coconut squares from a locally written cookbook from the early 1900s.